The Difference Between Traditional Vs Roth Accounts

Home > Invest  > The Difference Between Traditional Vs Roth Accounts 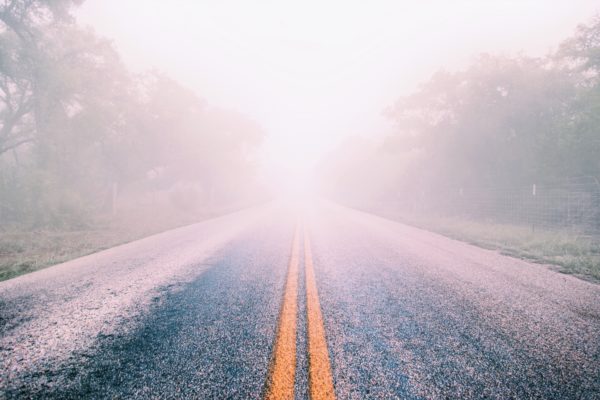 31 Aug The Difference Between Traditional Vs Roth Accounts

Posted at 11:01h in Invest by Lacey Langford, AFC®
Share

Starting a 401k or your TSP isn’t everybody’s idea of fun. It takes time to learn to manage your TSP account. You’ll need to decide how much money to save and invest, what investments or funds to select, and when to increase or change your investments. But before you do any of that, you’ll need to decide between Traditional or Roth. Of course, the first step can also have long-term ramifications on your retirement savings.

What’s the difference between Traditional Vs Roth accounts?

This question’s great because it affects many individuals and couples. Most of the time, when you sign up for an IRA or a 401k, you’ll be asked to select a traditional vs Roth accounts. Both IRAs and 401ks have Traditional and Roth versions to use as a means to save for your golden years. Knowing the difference between the two can help make a decision that works best for you.

The Traditional account means before you get your pack check, the amount you select to save for retirement is placed into your retirement account. That money grows in your account until you’re 59 1/2 years old.  At which time you can begin taking withdrawals from the money. You’ll pay tax on the money based on your current tax rate. It’s possible to take some out earlier, but you’ll pay a penalty and tax on the money. There’s one more thing about traditional accounts— a person must take an RMD (required minimum distribution) every year, once they turn 70 1/2. 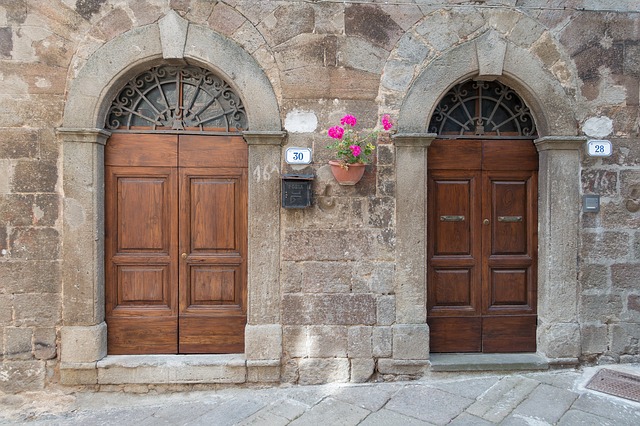 A Roth means you get your paycheck with taxes already removed. Then put money into your retirement account (already taxed). The money grows (compounding interest, baby) until you’re 59 1/2 and can tax the money out “tax-free”. But remember, you paid upfront for the privilege to take it out later in life without paying tax on it. 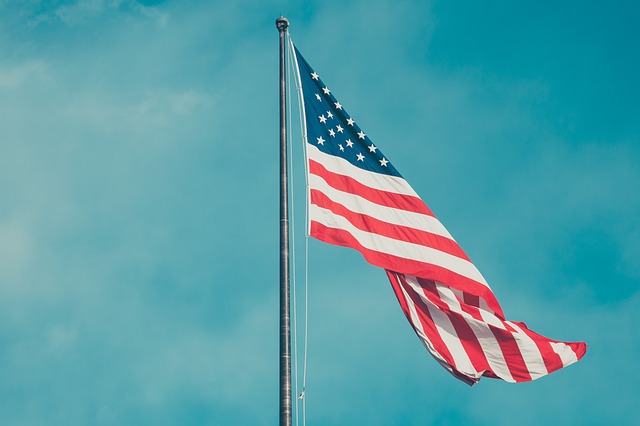 Military Service members do not pay federal tax when they deploy to a combat zone. It’s a small token of a “grateful nation” for putting your life on the line. If you’re deploying and put money in a Roth IRA or the Roth TSP, you won’t pay taxes on the money put into those accounts. It will grow and grow, and when you’re 59 1/2, you won’t pay tax on the money at retirement either. You heard that right. So, take advantage of the incredible opportunity to get ahead.

Now you know the difference between Traditional Vs Roth accounts and can drop your knowledge the next time someone brings up retirement!