What the Heck is the BRS? 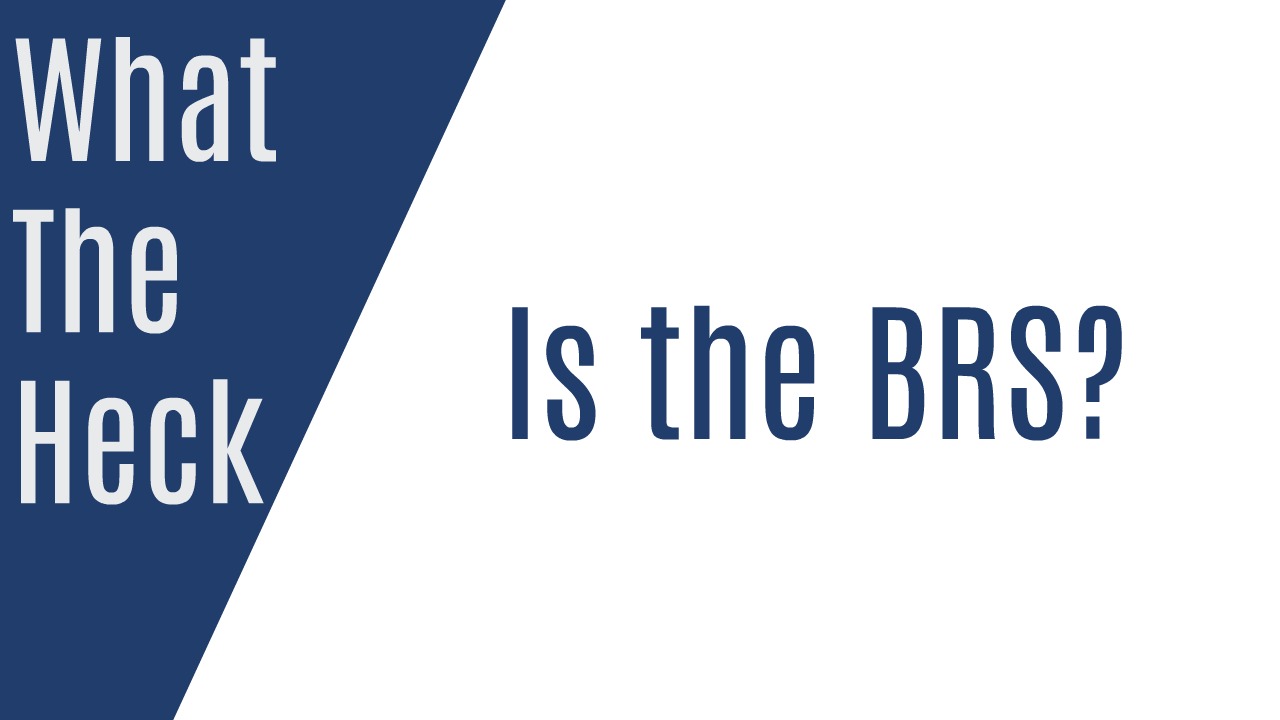 Posted at 16:37h in Invest by Lacey Langford, AFC®
Share

What is the BRS? Well, it’s another acronym being added to the long list for the U.S. military community. It represents the new retirement system for the Department of Defense, The Blended Retirement System.

There are a lot of different moving parts for the implementation of this new retirement. The first one being, who is eligible for this new retirement system because anyone on active duty with greater than 12 years of service (as of December 31, 2017) is not eligible for the BRS. For Reserve component members the cutoff is greater than 4,320 points by the same date. So that leaves two groups that can/will be in The Blended Retirement System.

Now that you know who’s eligible, it’s time for the other moving parts, the details. If you’re not confused already by who’s eligible, the years of service, and the dates, adding in all the details of the new retirement system might just do it.

To reduce confusion and to help simplify the BRS, I’ve created a video to layout the BRS basics and the main points you need to know. Watch it here ⤵

Here are some additional resources for more information:

Now that you know the basics fo The Blended Retirement System, what do you think? Are you a fan of the new system or would you prefer to keep the old one? Tell me in the comments below because I want to know.

If you have a question about money, Tweet me @FinanceLacey or email [email protected] and I’ll answer your what the heck.

This website uses cookies to improve your experience while you navigate through the website. Out of these, the cookies that are categorized as necessary are stored on your browser as they are essential for the working of basic functionalities of the website. We also use third-party cookies that help us analyze and understand how you use this website. These cookies will be stored in your browser only with your consent. You also have the option to opt-out of these cookies. But opting out of some of these cookies may affect your browsing experience.
Necessary Always Enabled
Necessary cookies are absolutely essential for the website to function properly. These cookies ensure basic functionalities and security features of the website, anonymously.
Functional
Functional cookies help to perform certain functionalities like sharing the content of the website on social media platforms, collect feedbacks, and other third-party features.
Performance
Performance cookies are used to understand and analyze the key performance indexes of the website which helps in delivering a better user experience for the visitors.
Analytics
Analytical cookies are used to understand how visitors interact with the website. These cookies help provide information on metrics the number of visitors, bounce rate, traffic source, etc.
Advertisement
Advertisement cookies are used to provide visitors with relevant ads and marketing campaigns. These cookies track visitors across websites and collect information to provide customized ads.
Others
Other uncategorized cookies are those that are being analyzed and have not been classified into a category as yet.
SAVE & ACCEPT
<script type="text/javascript" src="https://laceylangford.com/wp-includes/js/jquery/ui/